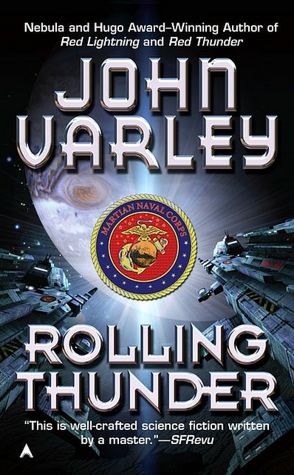 Lieutenant Patricia Kelly Elizabeth Strickland-otherwise known as Podkayne-has joined the Music, Arts, and Drama Division of the Martian Navy, passing the audition with a little help from some higher-ups. And now she's going to Europa, one of Jupiter's many moons, to be an entertainer. But she's about to learn that there can be plenty of danger to go around in the Martian Navy, even if youfive just signed on to sing.